Mural Coming to Georgia and Burrard

From: The Daily Hive 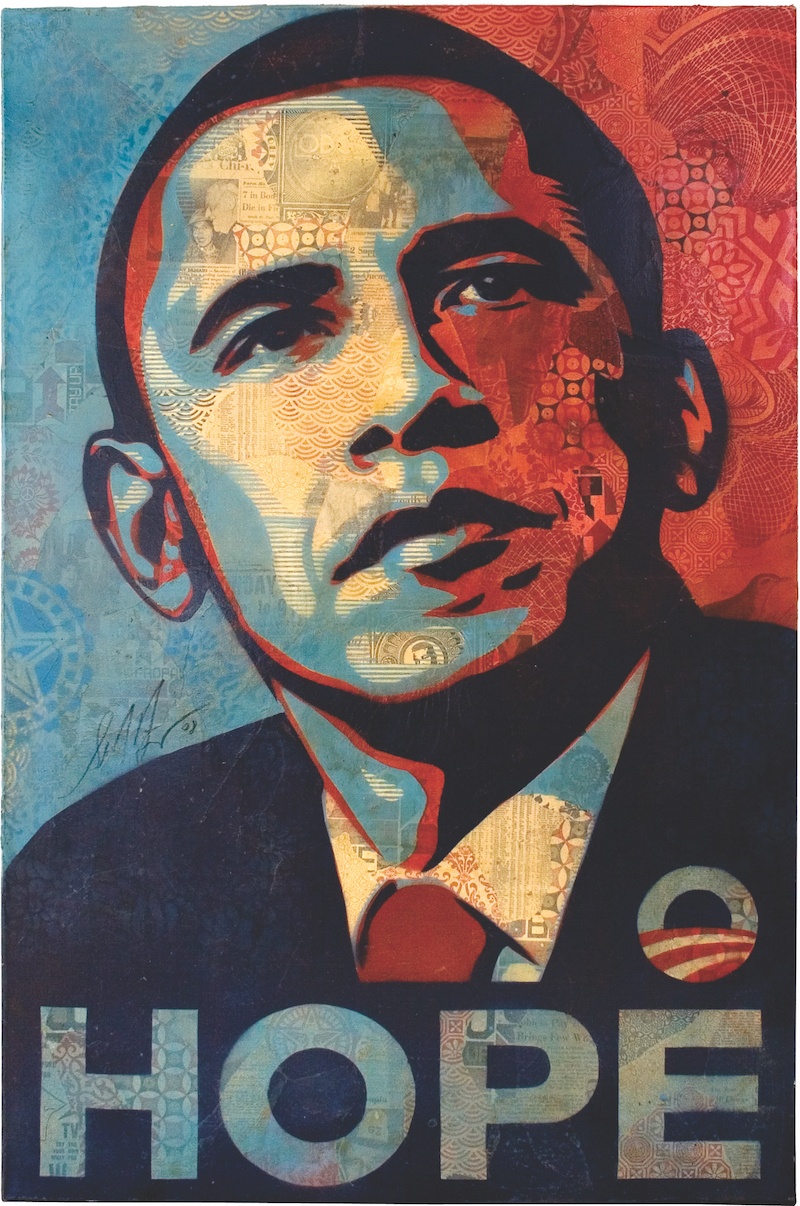 An American graphic artist and social activist has announced that he’ll be painting a clear picture of Earth’s environmental crisis in downtown Vancouver in the form of a 20-storey mural.

Fairey is well known for his 2008 portrait of then-presidential candidate Barack Obama titled “Hope,” and has painted nearly 100 public murals around the world which included efforts to change the conversation around art and urban landscape.

Surface Series will complete its inaugural work titled “Earth Justice” by Fairey on August 7 — this will be the artist’s first mural in Vancouver and the body of work will be centred on the concept that this generation is facing an environmental crisis.

The Surface Series commission is presented in partnership with the Downtown Vancouver Business Improvement Association in collaboration with this year’s Vancouver Mural Festival, which is running from August 1 to 10.

Fairey said he chose the mural “Earth Justice,” which is about respecting and preserving the planet, for Vancouver because the city is a place with a lot of natural beauty and an environmentally-themed mural would be a reminder to protect its current conditions, climate, and environment.

In an interview with Daily Hive Vancouver, Fairey said: “I hope they think not just about themselves, but that the world is worth fighting for, for all of us.”

“Because climate change and environmental destruction will soon dwarf all other issues. Famine and population displacement will lead to many nations destabilizing and likely arise in acts of desperation, terrorism included.” Fairey said.

“Art is often tucked away in galleries and museums, and environmental policy discussions are often tucked away in politicians’ offices. I would like to see art and discussions of the future of the planet have a more public role. A mural on the scale of Earth Justice changes the cityscape and can’t be ignored. I hope that it not only fuels a discussion, but inspires others to use art in a similar way,” he said.

Fairey said since a young age he liked to draw, and he saw an opportunity in how to use his creativity within cultures he was passionate about, “skateboarding and punk rock were about do-it-yourself promotion such as making stencils, stickers and t-shirts, and my favourite punk rock, like the Dead Kennedys and The Clash, had a lot to say socially and politically. When I realized I wasn’t going to succeed in becoming a professional skateboarder, I decided I would make art with messages in part because it was the only thing that I was good at.”

Fairey said he created the “Hope” poster like others he’s made, “speaking my mind, but I did create a free download hoping it would become a viral tool of grassroots activism. It resonated with people far more than I ever could have imagined and the production and dissemination of that image to support Obama became the largest focus of a year of my life, which brought both opportunity and stress.”

“Obama sent me a very nice letter only a month after I created the image, thanking me and it included the line, ‘your images have a profound effect on people whether seen in a gallery or on a stop sign,'” Fairey said. “That was pretty amazing to me because I think it’s safe to interpret that as an implied endorsement of street art,” adding that he had met Obama a few times, “he’s an extraordinary human being who is intelligent and compassionate… what you would hope for in a public servant.”

“We’re thrilled to launch Surface Series with Shepard Fairey. ‘Earth Justice’ addresses the question of how to balance respect for our precious ecosystem with economic growth, progress and expansion in a city known for both its nature and economic development. Shepard has the unique ability to capture the public imagination, generate positive dialogue and spur people to action through bold and beautiful artwork,” Chan said.

Fairey is set to begin work on the 20-storey mural August 1 or 2, with three assistants and using a combination of roller paint, spray paint with a grid system of stencils and traditional brushes, he said.

Fairey said while the message of Earth Justice works for Vancouver, it also works globally, “we are all connected, and our actions impact the entire planet.”

The launch of Earth Justice will also coincide with an art exhibition at Burrard Arts Foundation featuring Fairey’s work called Facing the Giant: 3 Decades of Dissent, showing works that address recurring topics in Fairey’s career including gender equality, abuse of power and self-empowerment, to name a few.

posted under Public Art in Vancouver

Inventory levels are running about 10% below the 10 year average and as a result in spite of slower than normal sales we are seeing more multiple offers on properties in the past month because pricing has caught up to market reality and there is only a moderate supply. 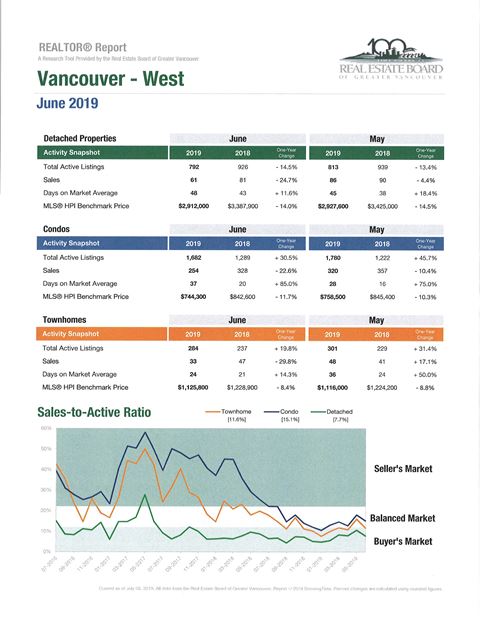 June stats released by Real Estate Board of Greater Vancouver