We are getting a first look at a twin tower proposal on the border of the West End and Coal Harbour, with a post-modernism design that’s unique to Vancouver.

Landa Global and Asia Standard Americas are proposing to rezone 1444 Alberni Street and 740 Nicola Street to allow for two residential towers (43 and 48-storeys).

The developer says the project will contain a mix of townhomes and family-sized units of two bedrooms or more. There will also be a on-site childcare facility, a new park and “improvements to the public realm.”

The post-modern design of this proposal by New York-based architect Robert A.M. Stern Architects (RAMSA) is quite a departure from a previous proposal floated for the site by Perkins+Will. Robert A.M. Stern Architects designed the One St. Thomas Residence in Toronto, which may give an idea of what’s coming to 1444 Alberni.

It is also quite different from several other new buildings under construction or proposed in the area, including Cardero, Alberni by Kuma and the Ole Scheeren “Jenga Tower” proposal on West Georgia.

The site was first acquired by Wall Financial for $83.5 million in 2014, but was resold in 2016 to Hong Kong-based Asia Standard and Vancouver-based Landa Global for $160 million.

A pre-application open house is scheduled for Wednesday, June 7, 2017 from 5 p.m. – 7:30 p.m. at the Empire Landmark Hotel, another building that is proposed to be demolished for a new development. Location of redevelopment at 1400 Alberni Street in Coal Harbour

BC Hydro May Fund Construction of School in Coal Harbour

BC Hydro proposes to fund new schools and park upgrades

One of the projects that could be funded with BC Hydro’s Seed proposal is a renovation of Emery Barnes Park in exchange for the park board leasing the land to the BC Hydro so that they can build a substation underground.

Vancouver could receive funding for two new schools and several park upgrades if local policymakers approve BC Hydro’s proposal of funding community amenities in exchange for a lease agreement that would allow it to build two underground substations in the downtown area.

The city centre’s demand for electricity is projected to grow by more than 75 per cent in the next 30 years and two aboveground substations will soon be de-commissioned due to age, according to a BC Hydro release. Meanwhile, the Vancouver School Board has said it intends to ask for provincial funding for at least two downtown schools to meet enrolment demand in the coming years.

The so-called “Seed” proposal, which would see the electricity provider paying for park upgrades and schools, is the first of its kind in North America, according to BC Hydro.

It’s a plan that could work if all stakeholders, including the public, are fully consulted, said Park Board chair Michael Wiebe.

“They are talking about threading the needle. If all the pieces fall into place, this would be a great win-win.”

He says the board wants more details from BC Hydro, including information about financial return and health concerns of building a substation in a densely populated area. The proposal would fund a “refurbishment” of Yaletown’s Emery Barnes Park and to-be-decided lump sum that the park board could use to build new parks or community centres. Wiebe confirmed the deal would be worth “tens of millions” of dollars.

Another large project listed in the proposal is the construction of substations under new schools, which would satisfy the region’s power needs while creating more classroom space for children in the West End and Coal Harbour.

A Coal Harbour school could be built by 2020 and a West End school, next to the current Lord Roberts Annex, in 2025, according to BC Hydro. The substations underneath would be built at the same time.

When asked how much money BC Hydro was offering in total, a spokesperson told Metro it was too early to say.

The new West End school would replace the aging Lord Roberts building, the school board confirmed.

BC Hydro says it needs to build two new substations in downtown to meet the region's growing demand for electricity.

One of the first changes Vancouverites could see as a result of the proposal, if approved, is a complete facelift for Cathedral Park, which was built on top of an underground substation.

That substation is the first underground site in North America, according to BC Hydro.

Both the park board and City of Vancouver are encouraging residents to participate in BC Hydro’s consultation process.

“The City is very interested in the public’s input on BC Hydro’s proposal, and encourages residents to participate in BC Hydro’s engagement process,” a spokesperson told Metro in an emailed statement.

BC Hydro is accepting public feedback on the proposal through an online form and open houses until Feb. 28.

The park board and school board will vote on the proposal on March 27th.

There have been a few changes! 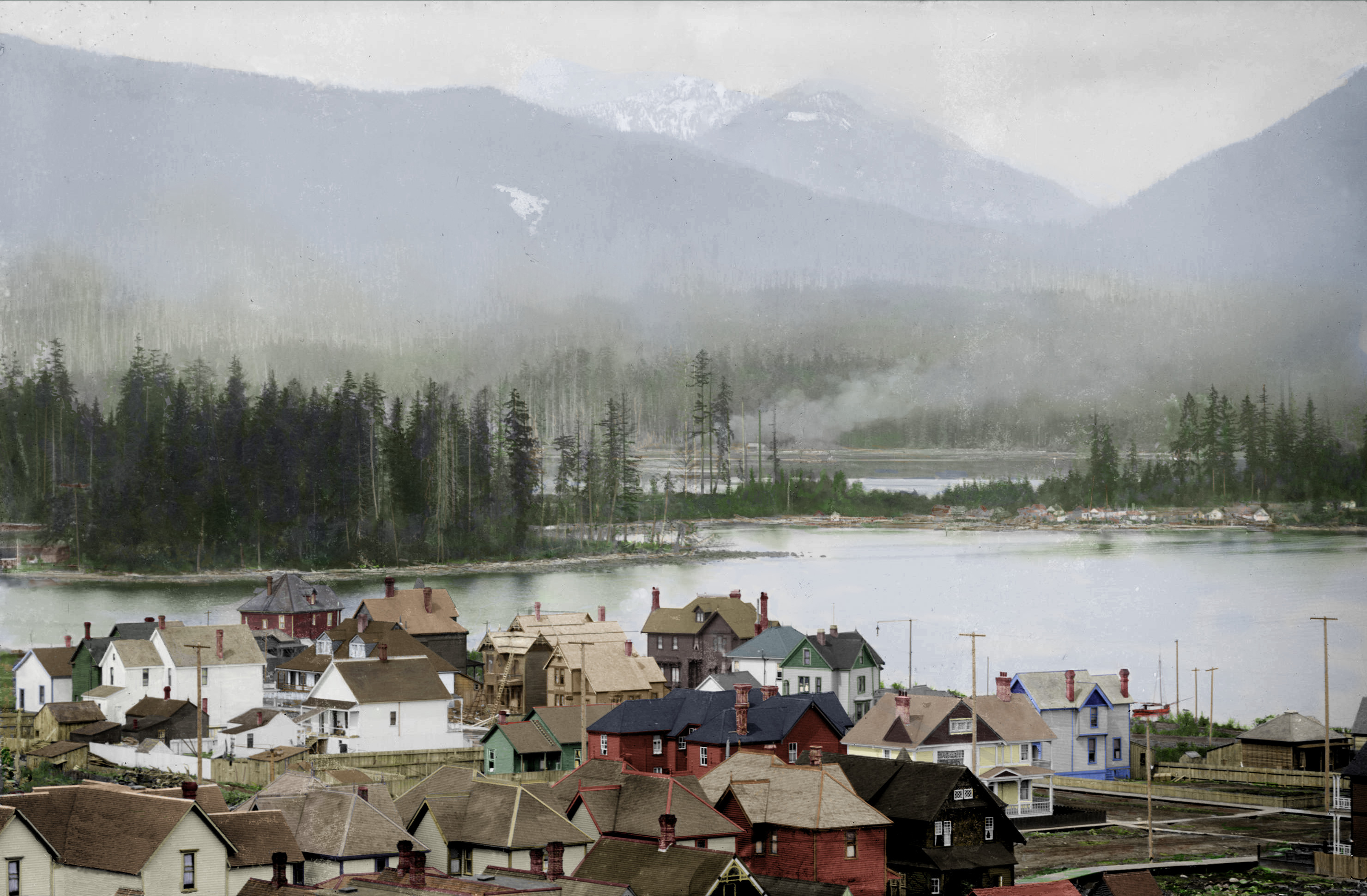