Does you brain hurt when you think about the myriad taxes on real estate you are facing under this government?  Mine does. 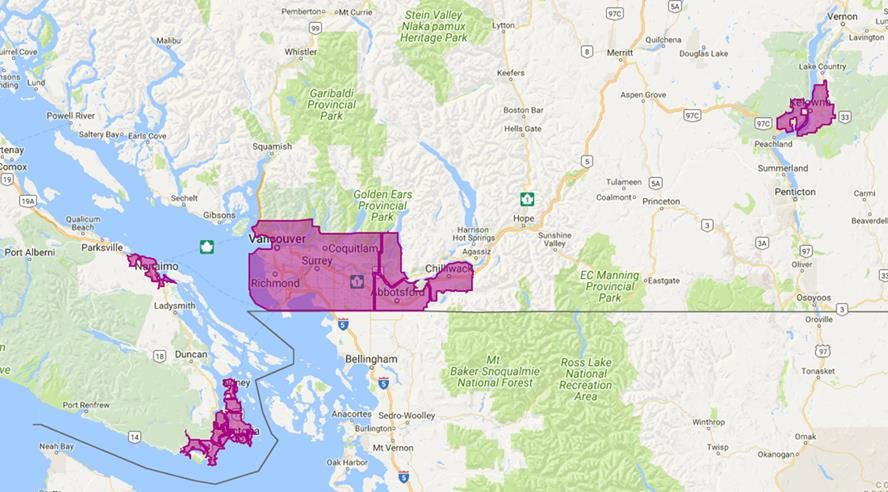 Just in case you have been cut off from media for the past several weeks I am informing you of the necessity to declare the occupancy status of your property for the SPECULATION TAX (which has zero to do with speculation).  Every person on title for every property must submit an exemption if they qualify or else will be charged the tax.

Here is the definition form the site:

People who declare LESS than 50% of their total combined household income for the year on Canadian income tax returns may pay tax at the highest rate and may not be entitled to all exemptions. People in this situation are considered members of a satellite family. This could apply to you even if you are a Canadian citizen or B.C. resident.

Basically, declare or be automatically charged.  (Seems to me this billing model has been deemed illegal for businesses, hmmm.). 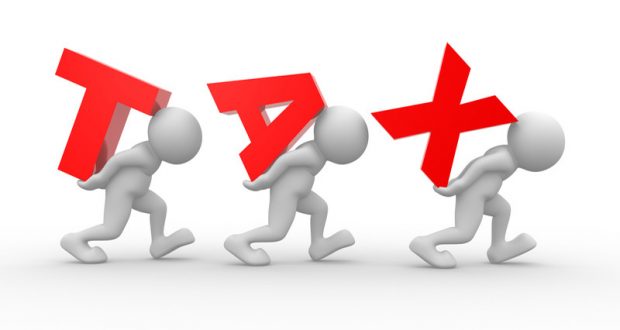 Still, Vancouver is once again ranks as one of the healthiest places to live on the planet;).